Opening of trains to competition on the move 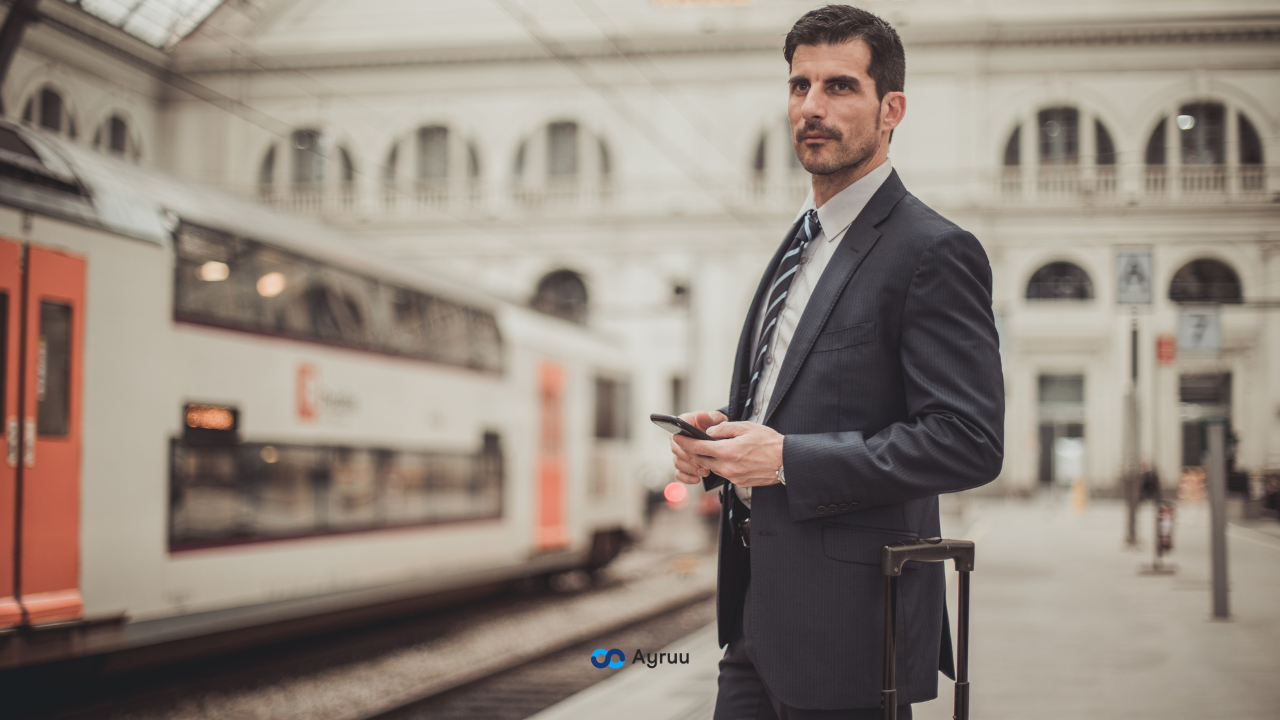 Opening of trains to competition will begin in France in October 2021. First, the Zefiro high-speed train from Thello, an Italian operator, will take its place alongside the SNCF for trips between Paris, Lyon and Milan. A turning point in French rail history.

Where does France stand with the opening of trains to competition?

Which trains are participating in the opening to competition?

Regional express transport, being managed by the regions, may be opened to train competition. For the moment, only five regions (Grand-East, Hauts-de-France, Ile-de-France, PACA, and Pays-de-la-Loire) are issuing calls for tender. As for the other regions, they have until 2023 to launch them. This is because 2023 is the year in which their agreements with the SNCF end.

On the other hand, between launching a call for tenders and setting up the new operator’s line, it can take up to two and a half years (Arnaud Aymé, transport specialist SIA Partners). The process is long. In fact, the SNCF has not been able to keep the Marseille/Toulon/Nice line, but its new operator will not be visible until 2025.

As for the Intercity lines, they are eligible for opening to competition of rail transport. However, this is a failure. The call for tenders for the Nantes/Lyon and Nantes/Bordeaux lines did not attract any candidates other than the SNCF.

Opening of high-speed trains to competition

The year 2021 is the year of rail transport. Indeed, it is the “European Year of Rail” #EUYearofRail. Thanks to the full Open Acess of the rails, passengers finally have the possibility to choose between several providers of high-speed trains. In fact, from October 2021, the Italian operator Thello will offer Paris/Lyon/Milan routes. In the meantime, the Spanish company Renfe would like to take over the Lyon/Marseille route.

What are the benefits for business travel?

In theory, this new competitive market offers several advantages for business travel. Travelers can expect more attractive fares, but also services that will better meet their expectations. Overall, one can also expect more trains and more punctuality. Perfect if you have to rush to meet a customer.

However, with more offers, business travelers can quickly lose time in choosing the offer that suits them best. Juggling multiple web tabs is tedious and decreases employee productivity. Tools such as Ayruu, which brings together all business travel offers (train, plane, hotel, car rental, cab…) exist. It is the cheapest and fastest way to organize your business trips.

Ready to welcome the SNCF’s competitors? 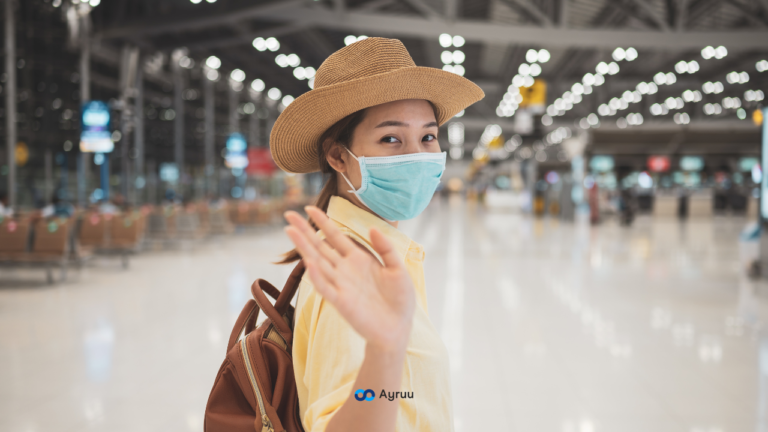 Why should you rethink travellers’ well-being

It’s the company’s responsibility to put travellers’ well-being in front of its priorities. Ensuring the duty of care is a must for any company that travels nationally and internationally. Here are some points to think about if your travellers’ safety matters for you. 1. Risks assessment: reduce risks before travelling First thing first, risk assessment. Any business trip can be subject to risks and dangerous situations. To improve traveller-wellbeing, companies should identify potential risks 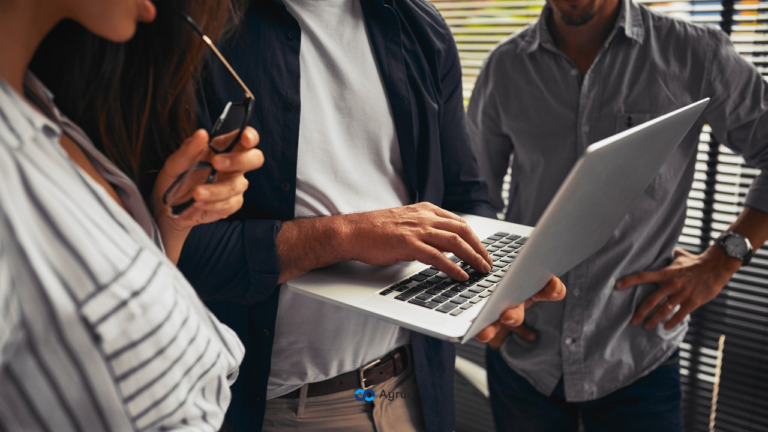 For your travel management, here are 3 essential statistical reports that a company needs for its business travel. 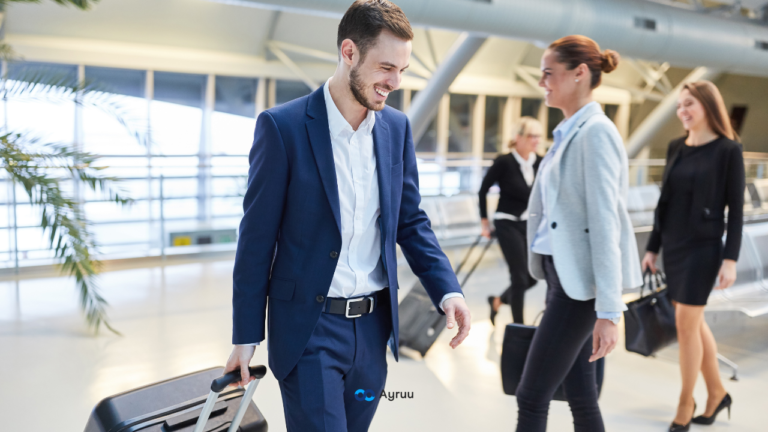 What type of business travelers are they?

Each person is unique and so is their type of traveller. Understanding their needs is also about providing a better travel experience. 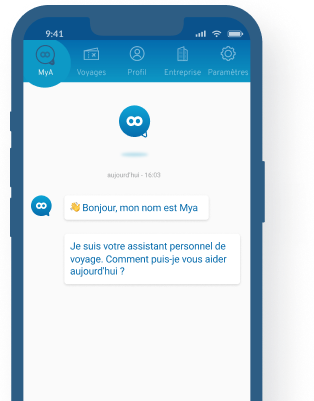 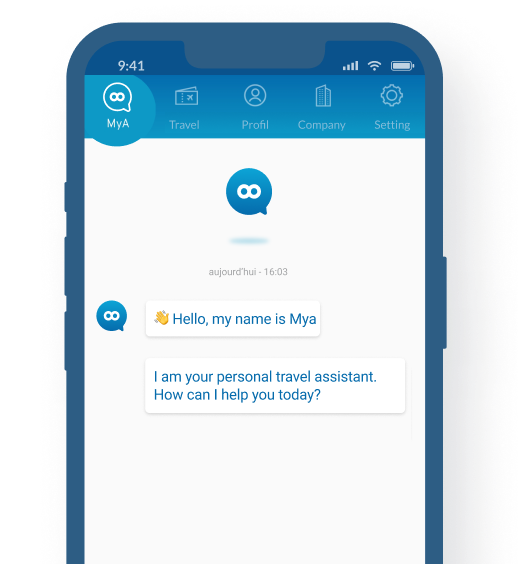 The app that puts the business traveler
experience in the hands of travelers.

Ask for a demo 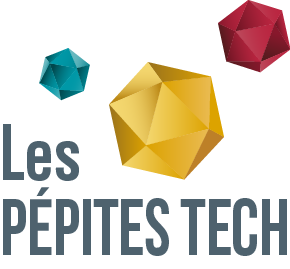 You have a question about our app and how it works. Please complete the form below.​